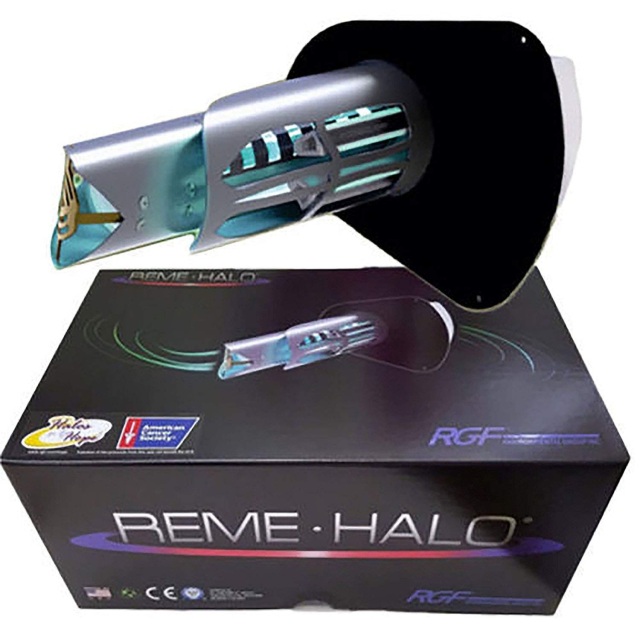 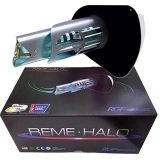 Invented to recreate nature’s process of purifying the air, it’s like bringing fresh outdoor air inside without ever having to open your windows. And it’s effective against all three categories of indoor air pollutants: Particulates, Microbial and Gases.

You can now reduce common allergy triggers from particulates such as pollen, mold spores, dander and dust. Thoroughly tested on airborne and surface bacteria & viruses, such as MRSA, e-coli, and Norwalk, to name a few. Say goodbye to odors from cooking, pets, dirty socks, diaper pails, and musty rooms.

The REME HALO® in-duct air purifier utilizes RGF’s proprietary Reflective Electro Magnetic Energy technology. Installed into the supply plenum of your existing air conditioning or heating system air ducts, the REME HALO® in-duct air purifier produces Hydro-Peroxide plasma that is distributed through the air handler, through the duct system and into the conditioned living space. Unlike passive air technologies, which need pollutants to pass through the unit for purification or filtration, the REME HALO® in-duct air purifier sweeps through your home actively purifying pollutants at the source. In addition, the charged plasma induces particles to coagulate or stick together making them bigger and easier for your filter to catch. Hydroperoxides occur naturally in the earth’s atmosphere and are part of nature’s process of cleaning the air.

• Kills up to 99% of bacteria, mold and viruses

• REME® reduces sneeze germs by 99% in the time a sneeze can reach three feet.

• Unlike portable units that are limited to the room in which they are placed, the REME HALO® provides whole home and building purification.

• Incorporates an adjustable shroud around the REME® cell, which allows customization of the advanced oxidation plasma output.

Note: It is recommended these units be installed by a licensed electrician or HVAC professional.